“See, discover, share” is the locals’ motto urging us to free our senses, escape routine and enjoy the generosity of nature. 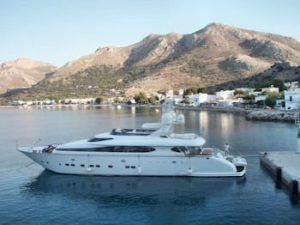 Tilos, a small and quiet island in the Dodecanese mesmerizes the visitor with its original atmosphere and unspoilt nature. “As the tongue starts reciting the special beauty” of the island, to paraphrase a traditional song, we understand why it has been a source of inspiration for lyrical poets and painters.

Various herbs and flowers grow on its mountainous, yet lush, elevations, hills and valleys with flowing springs, adding heady aromas to the air. A refuge for rare bird species, with abundant sea life, it constitutes an eco-park protected by international treaties.

The culture of Tilos has also left its mark on time with Byzantine monuments, medieval castles, caves, churches and rare iconography. The locals, sensitized and open minded, play an extremely active role in the preservation of their cultural and natural heritage. They are hospitable and warm to visitors, willing to give you any information on Tilos you want, as they want your stay on the island to be unforgettable. With connecting ferries from Pireaus, Kos and Rhodes, Tilos awaits your arrival. Its magic assails your senses. Gazing out to sea, you’ll experience a floating sensation; the beginning of a voyage towards the Aegean infinity. 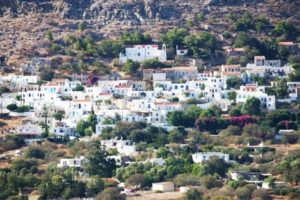 At the north-west end of the island, the Monastery of Ayios Panteleimon, (also the island’s patron saint), sits on the slopes of Mount Profitis Ilias (654 m). The mountain borders a fertile plain running across the island’s width, with the settlements of Ayios Andonis to the north and Eristos to the south.

To the north-east of the plain is the island’s capital, Megalo Chorio, built in the early 19th century at the foot of the ancient city of Telos. The archaic ruins stretch up to the site of the acropolis of the ancient city, dedicated to Pythios Apollo and Poliada Athina, and the Venetian Kastro, built over it. To the west is Kharkhadio Cave, where excavations in 1971 unearthed Neolithic finds and bones of dwarf elephant.

Above the cave stand the ruins of the medieval Fortress of Mesaria. 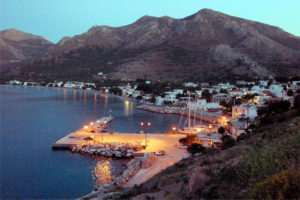 At southern end of the island, bordered by more fertile meadows, is Livadhia, the major harbour and economic centre of the island. The island’s old capital, Mikro Chorio, first settled in the 15th century by the Knights of the Order of St. John, overlooks the bay. It has been completely abandoned since 1960, its inhabitants having moved down to the harbour in the 1930s. A number of other settlements such as Lethra, Ghera, and Pano Meri have similarly been abandoned. Mount Ayios Nikolaos (367 m) stands to the south of the bay.

Find more resources on Tilos at: 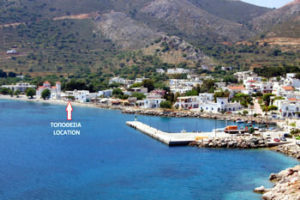 How to get here:

Tilos connects to Rhodes, with frequent and fast timetables. Tilos is also connected by boat with the islands of Simi, Nisyros, Kos, Kalymnos, and with islands that are in the north, along with Piraeus and Salonica ports. The International Airports of Rhodes and of Kos, are connected with most European airports, also serving as gates for those willing to taste the unique experience that Tilos is.
Find out more:
http://www.12ne.gr/

There is a public bus service that runs regularly. From Livadia - Megalo Horio - Eristos - Agios Antonios and every Sunday runs a route to Agios Panteleimonas. 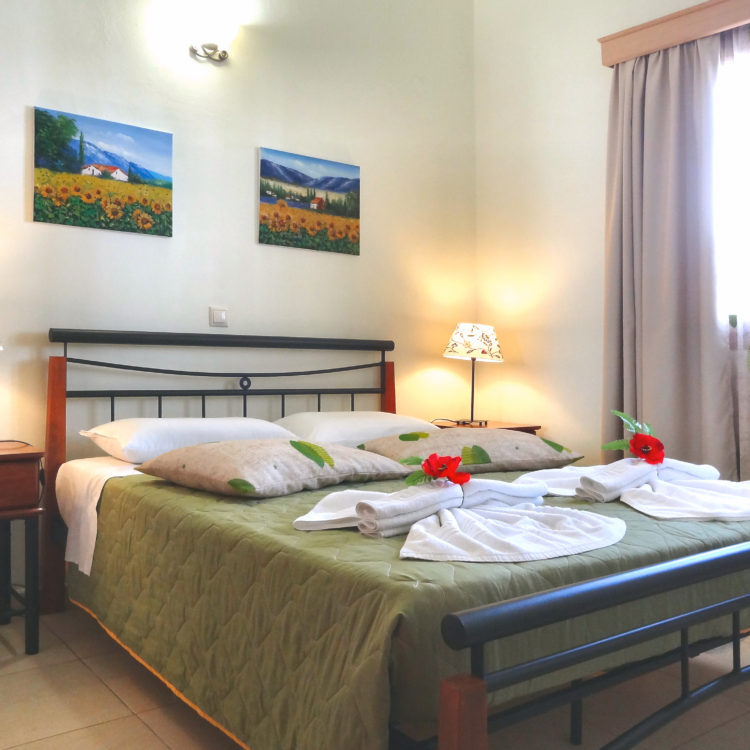 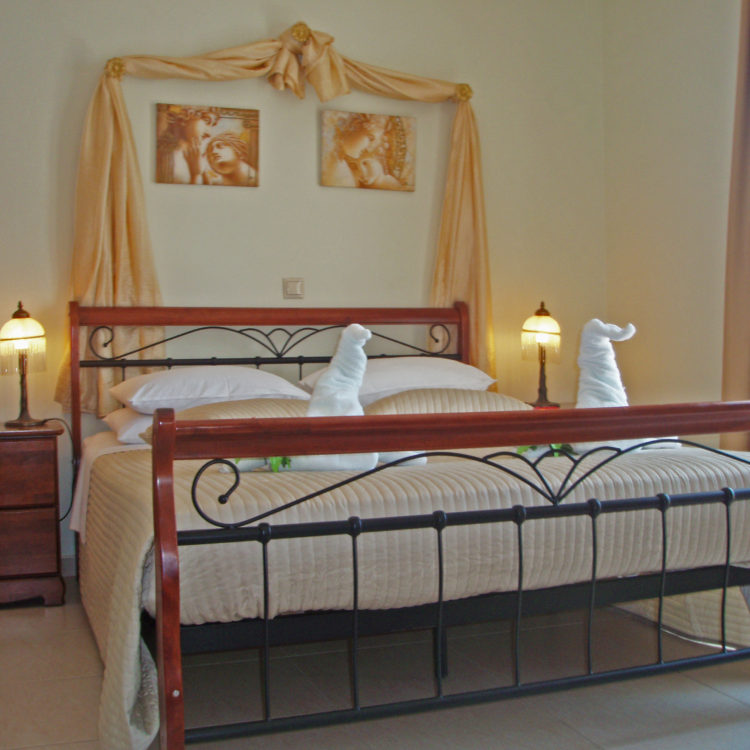